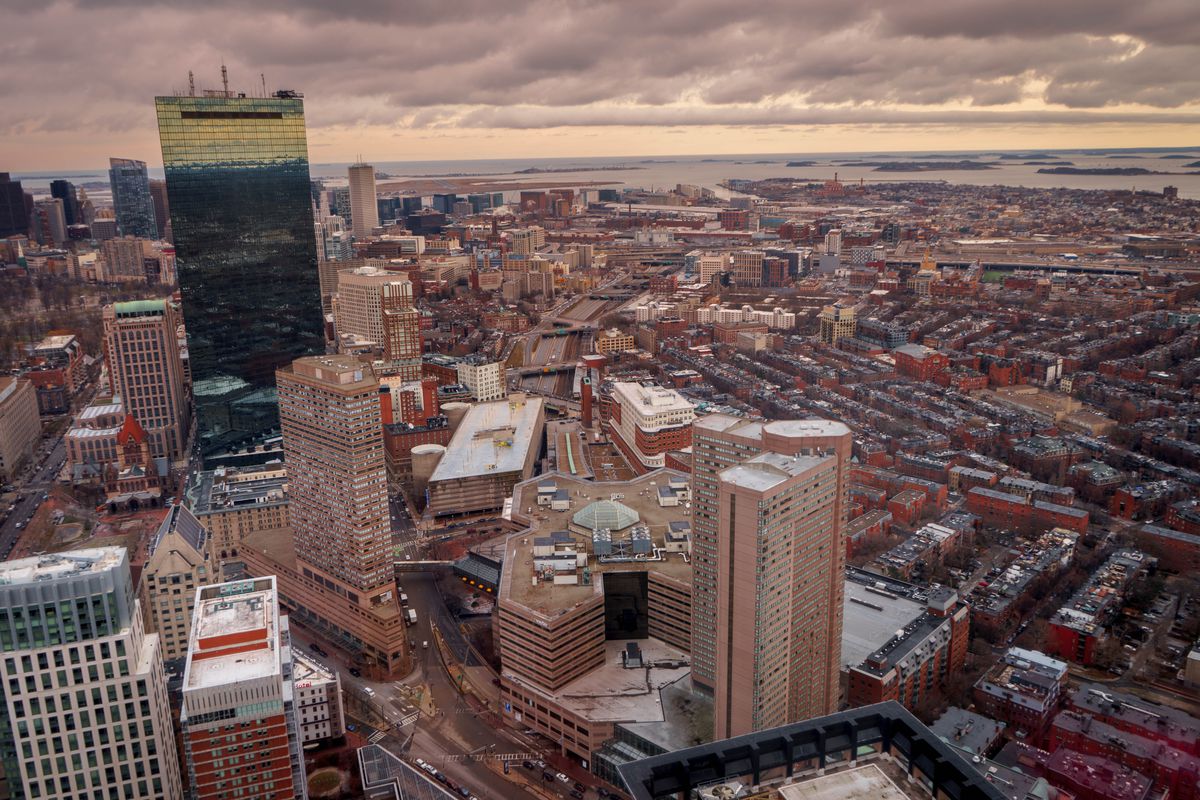 But suppose Amazon choose Dallas or some such exotic place instead of Boston. In that case, HYM would take a pro-residential path, with 10,000 housing units, 450,000 square feet of retail, and 670 hotel rooms.