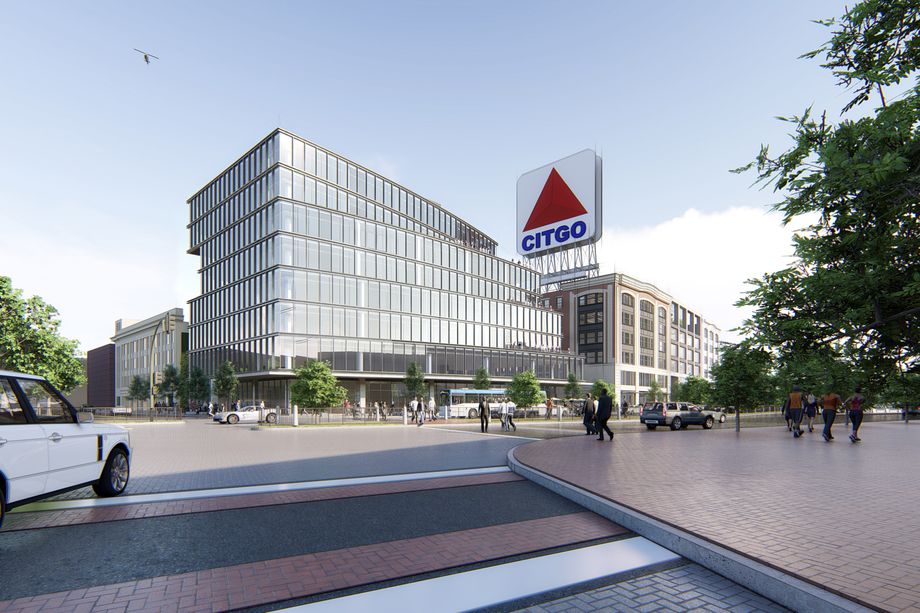 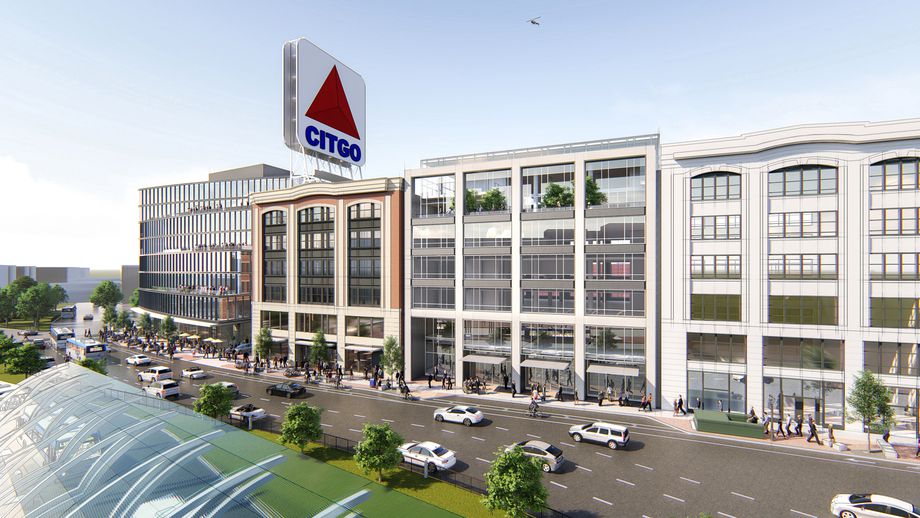 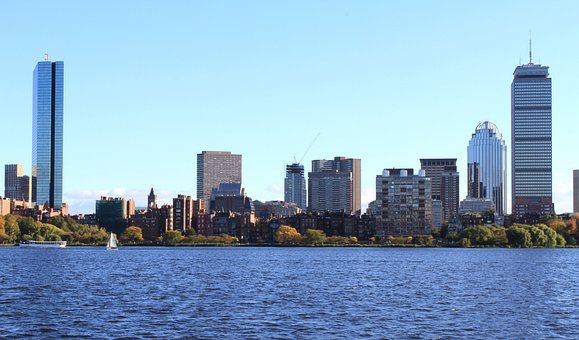 In much the same way that the middle-class is unlikely to enjoy a renaissance in Boston, developers are unlikely to ever pierce 800 feet in terms of building height.

At least not for the foreseeable future.

The city’s tallest building by 2020 will be the same as it is today: 200 Clarendon (the former Hancock), which stretches to 790 feet at its tallest architectural detail, not counting antennae and other apparatus.

The second-tallest will also be the same, too: The 749-foot Pru.

The third will likely be new: The under-construction One Dalton hotel-residential tower in Back Bay is slated to stretch to 742 feet at its highest architectural feature.

After these three, Boston’s 10 or so tallest buildings by 2020 will stretch little beyond the 700-foot mark.

What’s holding the city back from building to 800 feet, 900 feet, (gasp!) 1,000 feet? The sagas of two arrested developments—both garage conversions, in fact—illustrate the answer.

Developer Millennium Partners had at one point proposed building a 775-foot mixed-use tower, including condos, at the site of the shuttered Winthrop Square Garage at 240 Devonshire Street. (Millennium bought the garage from the city, and originally proposed a still-significant 750-foot project, before bumping that to 775 feet in November 2016.)

So the height started dropping—first to 702 feet and then to 691 feet at the start of 2018. The project would still pencil out to 1.6 million square feet of space, including 640,000 square feet of condos. But the height, it’s 84 feet off the boldest plan.

And even with such reductions and a relaxation of state rules governing shadows in Boston’s historic core, the Winthrop Square Garage project remains uncertain nearly 18 months after Millennium reached a deal with the city to acquire the garage.

Attempts to redevelop another Boston garage stretch back much further than the efforts at Winthrop Square.

The Chiofaro Co. has owned the 1,380-space Boston Harbor Garage at 270 Atlantic Avenue since 2007, and has been trying to redevelop it pretty much since then.

Previous projects have included a two-tower complex that included hotel rooms and condos—and an ice rink as part of a year-round open space—and a single skyscraper with offices and condos.

Disputes with the neighbors, including the New England Aquarium, have held up the plans, however, and, while the single-tower proposal appeared to take a big step forward last winter, plans still remained up in the air.

That was until February 2018, when the Boston Planning and Development Agency proposed allowing Chiofaro to build a tower as high as 600 feet in exchange for establishing a fund worth up to $30 million to compensate the aquarium for any disruptions and to set aside parking for the institution.

Chiofaro would also be on the hook for a so-called Blueway extension of the Kennedy Greenway. Moreover, open public space would have to be a sizable part of Chiofaro’s development under the BPDA plan.

All in all, the plan would allow for the tallest tower ever along Boston Harbor. Chiofaro appears amenable to the deal’s terms, including the aquarium’s indemnification against loss of visitors/business.

Still, the tower might yet tarry: The state could take up to two months to review the BPDA plan; then it’s another round of local and state permitting; and Chiofaro hasn’t settled on a final design to even propose.

There is also continuing opposition from the owners in the neighboring Harbor Towers complex.

An amalgam of regulatory hurdles, neighborhood concerns-slash-opposition, seemingly unchangeable infrastructure, and Boston’s simple geography appears to be the insurmountable obstacle to building beyond 800 feet.

Meanwhile, the city continues to grapple with an infamous housing crunch that causes Manhattan-esque prices and to work overtime to draw and retain commercial tenants.

What’d you think? In your lifetime, will you see an 800-footer in Boston?

By Tom Acitelli of Curbed Boston. 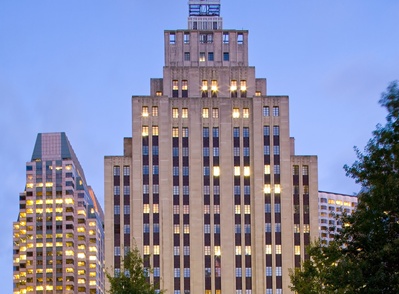 The owner of the Art Deco office building at 50 Post Office Square in Boston’s Financial District is planning to erect a new lobby on High Street with a 35-foot glass curtain and an indoor-outdoor LED board.

Think the Apple Store outside of Manhattan’s General Motors Building, though not as detached.

The board at 50 Post Office is supposed to highlight the way people move through the lobby and the street along it, per the Globe’s Tim Logan.

The lobby is the latest addition to a changing Financial District. The office tower at 100 Federal Street is getting a glass atrium on the sidewalk, and the owners of One Post Office Square are sheathing that 41-story commercial building in glass, with a three-story glass pavilion at the tower’s base.

That pavilion will include nearly 8,000 square feet of retail and restaurant space as well as a public passageway between One Post Office and the adjacent Langham Hotel.

It’s all toward making the Financial District more competitive in an office market with more options than a few years back.