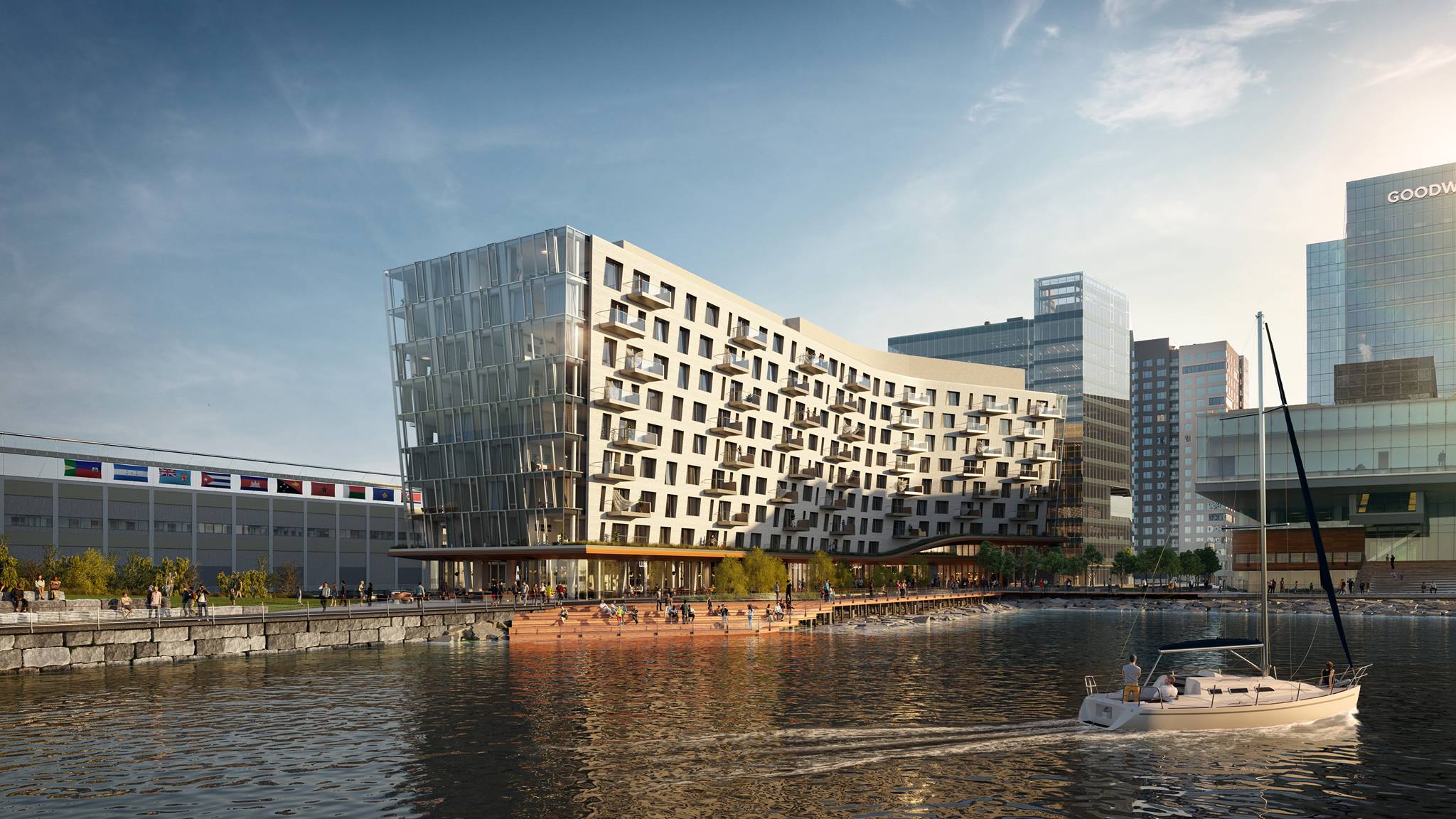 Each condominium at Pier 4 will feature private outdoor space; penthouse condominiums will also feature private roof decks. Pier 4 will offer the only Seaport residences surrounded by water on three sides. Resident amenities will include pet-friendly conveniences, an exclusive residents club, an expansive outdoor terrace, a seating and dining area with a fire pit, a luxury fitness center with state-of-the-art equipment, virtual golf, and on-site self-parking and valet.

On the ground floor of the residential building will be the Seaport's first farm-to-table restaurant. The restaurant will be operated by Kristin Canty, owner of Concord, MA's Woods Hill Table, and will have 140 seats, including a raw bar, along with a 40-seat patio. On the office building's ground floor will be a location of Tatte Bakery & Cafe over 3,600 square feet in size. 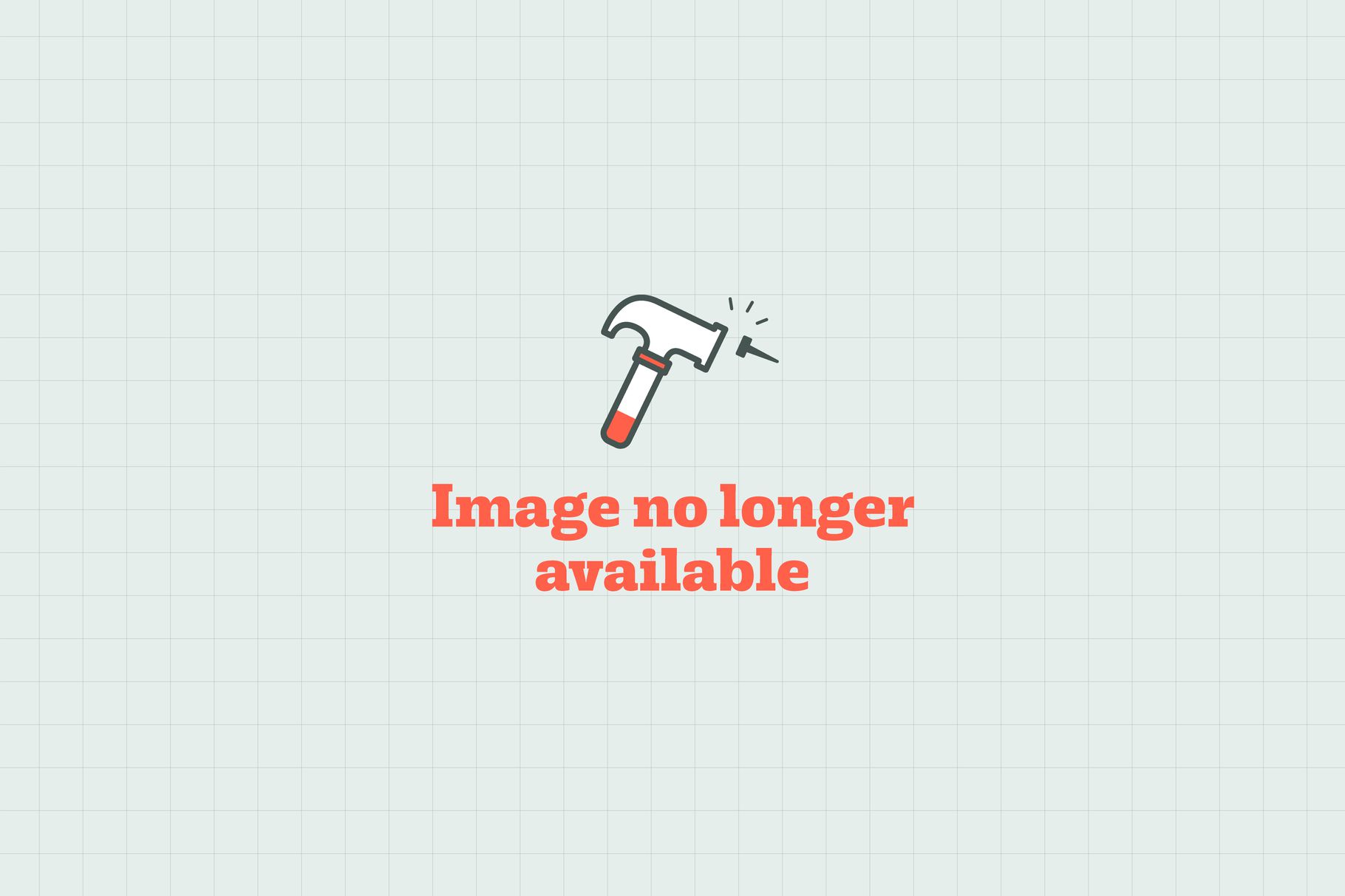 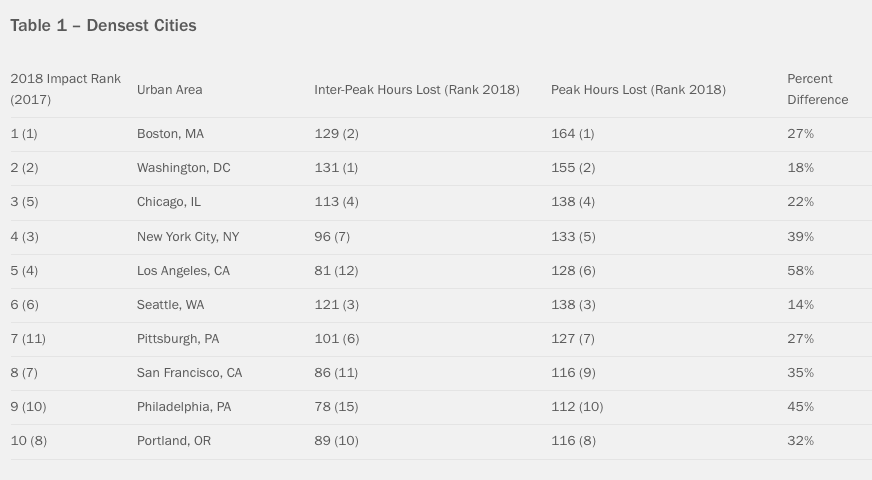 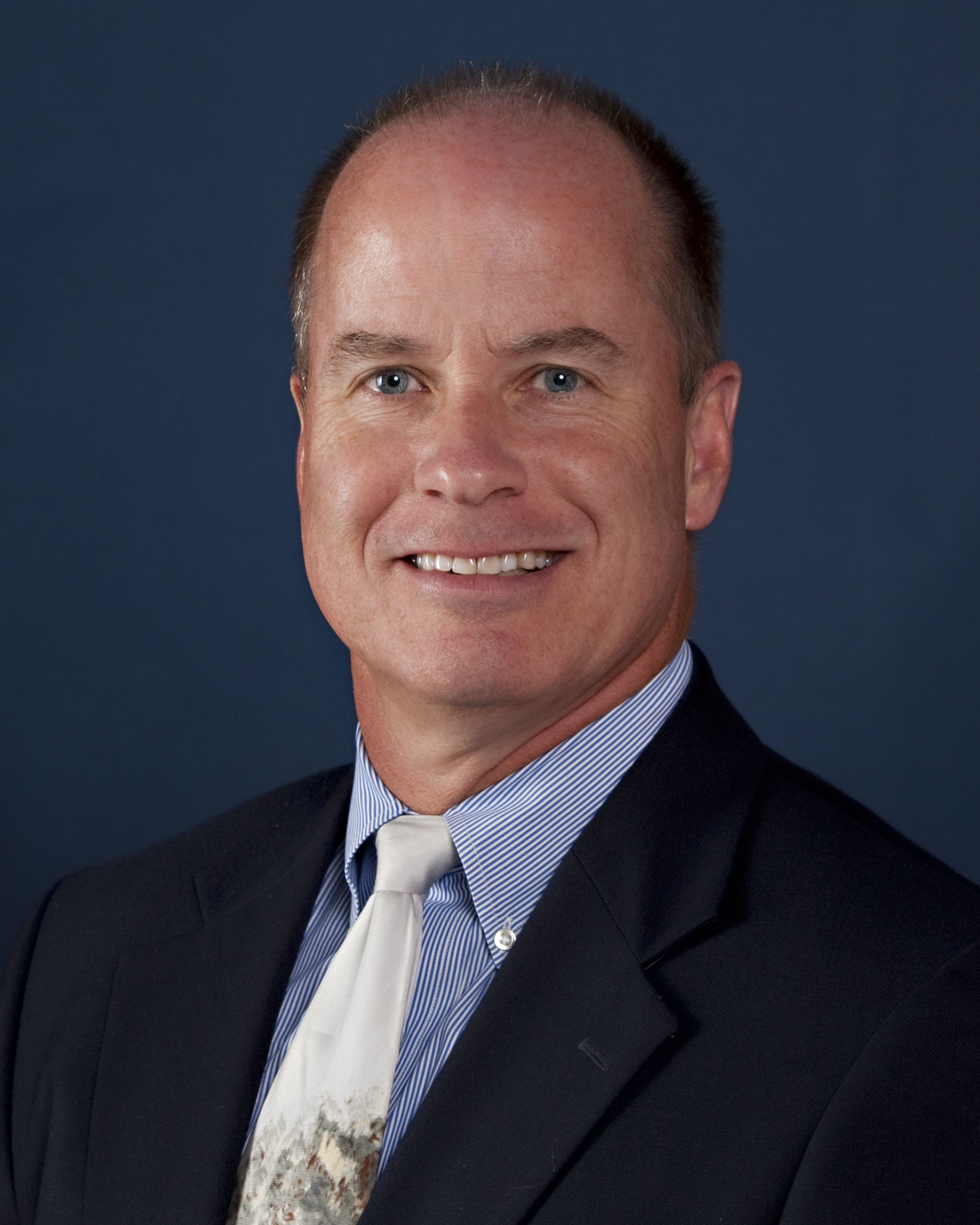 Demolition of Whiskey Priest & The Atlantic Beer Garden along Boston's waterfront has begun to make way for the upcoming St. Regis Residences.  Once the bars have been cleared work will start on the 22 story tower that will hold 114 luxury residences. The project also calls for around 10,000 sf retail space and three levels of underground parking.

Construction is expected to be complete in around 2 years. 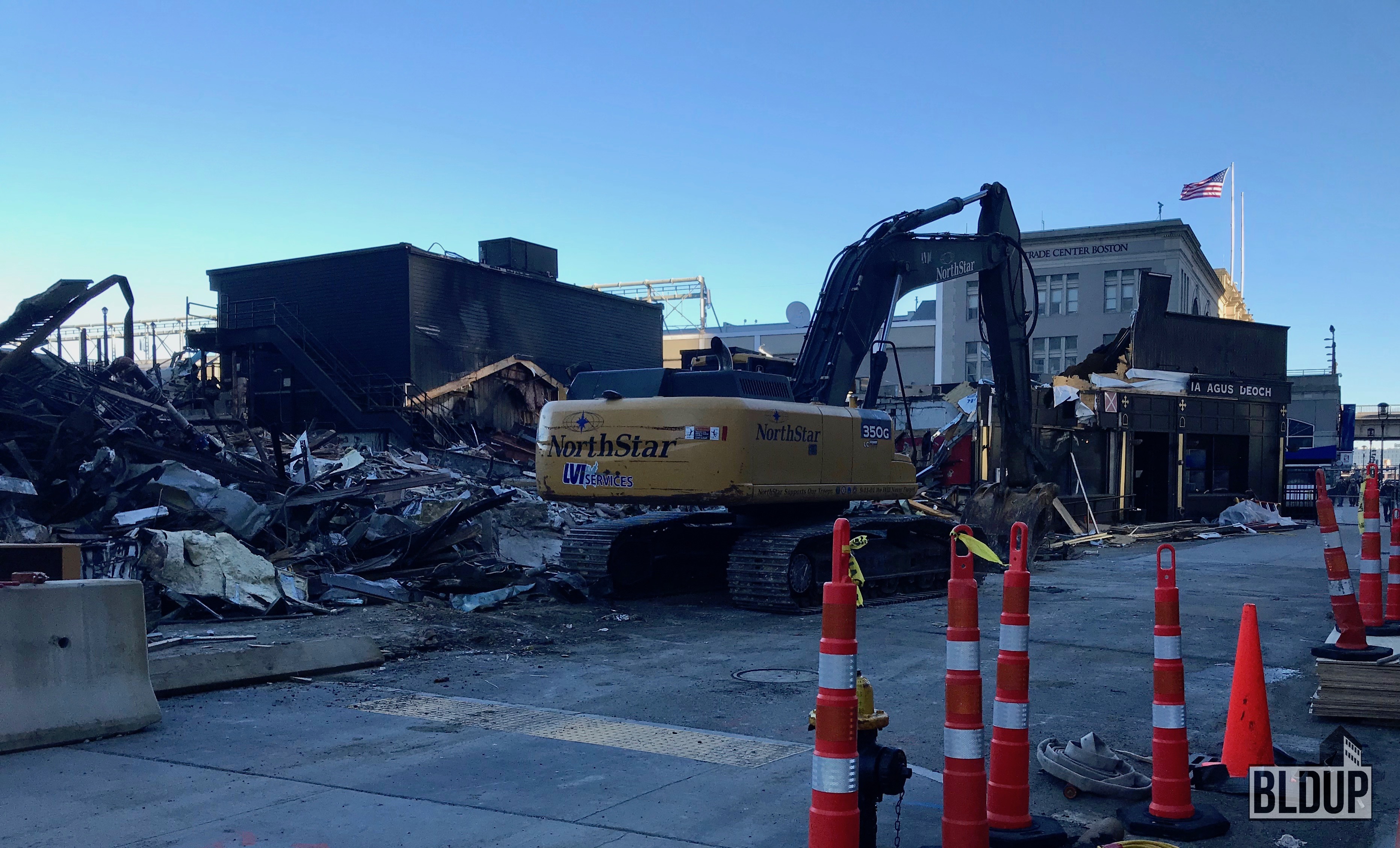 Upcoming 22-story mixed-use waterfront building in Boston's Seaport District. The St. Regis Residences, Boston will contain 114 residential condominiums. 10,700 square feet of ground and second level retail space and three levels of underground parking. The ground floor space will feature a signature restaurant. A Harborwalk extension will be built around the building. The project will be built at the present site of the Whiskey Priest and Atlantic Beer Garden waterfront restaurants. The following is a rendering of St. Regis Residences, Boston: 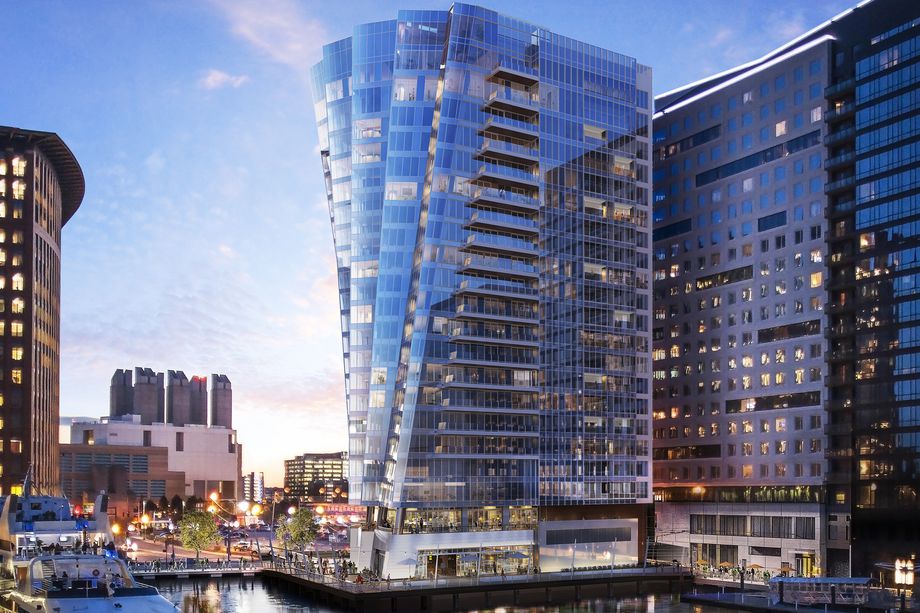