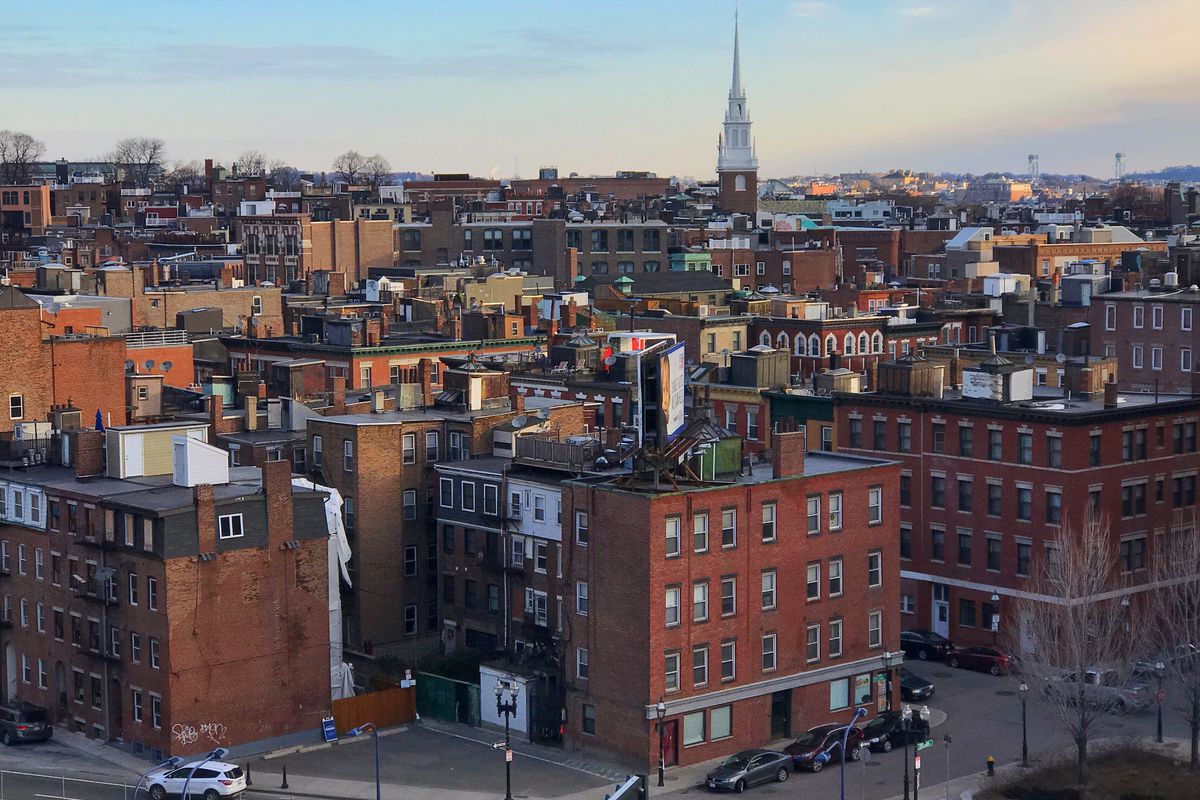 The Boston City Council voted overwhelmingly on June 13 to impose new regulations on home-sharing sites such as Airbnb that operate in the city.

The 11-2 vote ensures that the chamber could override any veto from Mayor Marty Walsh, though such a veto is unlikely as Walsh has called for reining in the use of such sites.

The new regulations target tenants and investors who rent out apartments on a per-night basis. The rules largely spare smaller owner-occupied properties such as two- and three-family homes. Units in those can still be rented out if the owner is there.

The regulations also establish a city registry for short-term rental hosts, who will have to pay a $200 fee to join it. That registry will be publicly available, ostensibly making it easier for residents to know who or what is renting out space in their neighborhoods through Airbnb.

The June 13 vote caps months of contentious debate on the subject, and brings Boston more in line with neighboring Cambridge as far as Airbnb regulations. Proponents of the rules say that Airbnb and the like drive up cities’ already-high housing costs. Opponents say the regulations rob tenants and investors of extra income.

Enforcement is expected to be an issue in Boston, where any number of units might be rented out through Airbnb every night. The rules take effect January 1, 2019.

We will add to this article as reaction comes in.

Airbnb released this statement after the vote:

For two years Airbnb and our Boston hosts have worked closely with the Mayor and members of the City Council to share helpful data and collaborate on fair home sharing policy. Today’s disappointing vote is proof that our community’s feedback and concerns were not heard. The new ordinance unfortunately creates a system that violates the privacy of our hosts, and prevents Boston families from making much-needed extra income in one of the country’s most expensive cities. We’re hopeful there will be an ongoing discussion on these topics so that our community can continue to fight for their ability to share their homes and make ends meet.

Hospitality trade group the Massachusetts Lodging Association, which has supported new regulations on Airbnb, sent out this statement:

Today, Mayor Walsh and the Boston City Council demonstrated true leadership by acting to protect Boston from exploitation at the hands of wealthy, out-of-town interests who have been buying up thousands of housing units in order to turn them into illegal hotels. Today’s action preserves the rights of real home-sharers while reining in the bad actors who are contributing to Boston’s skyrocketing housing costs and wreaking havoc on many of our neighborhoods.

Now, the state legislature must act to ensure that Airbnb pays its fair share of taxes and abides by a common set of health, safety and non-discrimination rules across the Commonwealth.

Mayor Marty Walsh does plan to sign the legislation into law.

My goal in regulating short-term rentals is to responsibly preserve affordable housing while still allowing Bostonians to benefit from this new industry. I look forward to signing the legislation & continue monitoring impacts to ensure it serves its purpose in our neighborhoods.