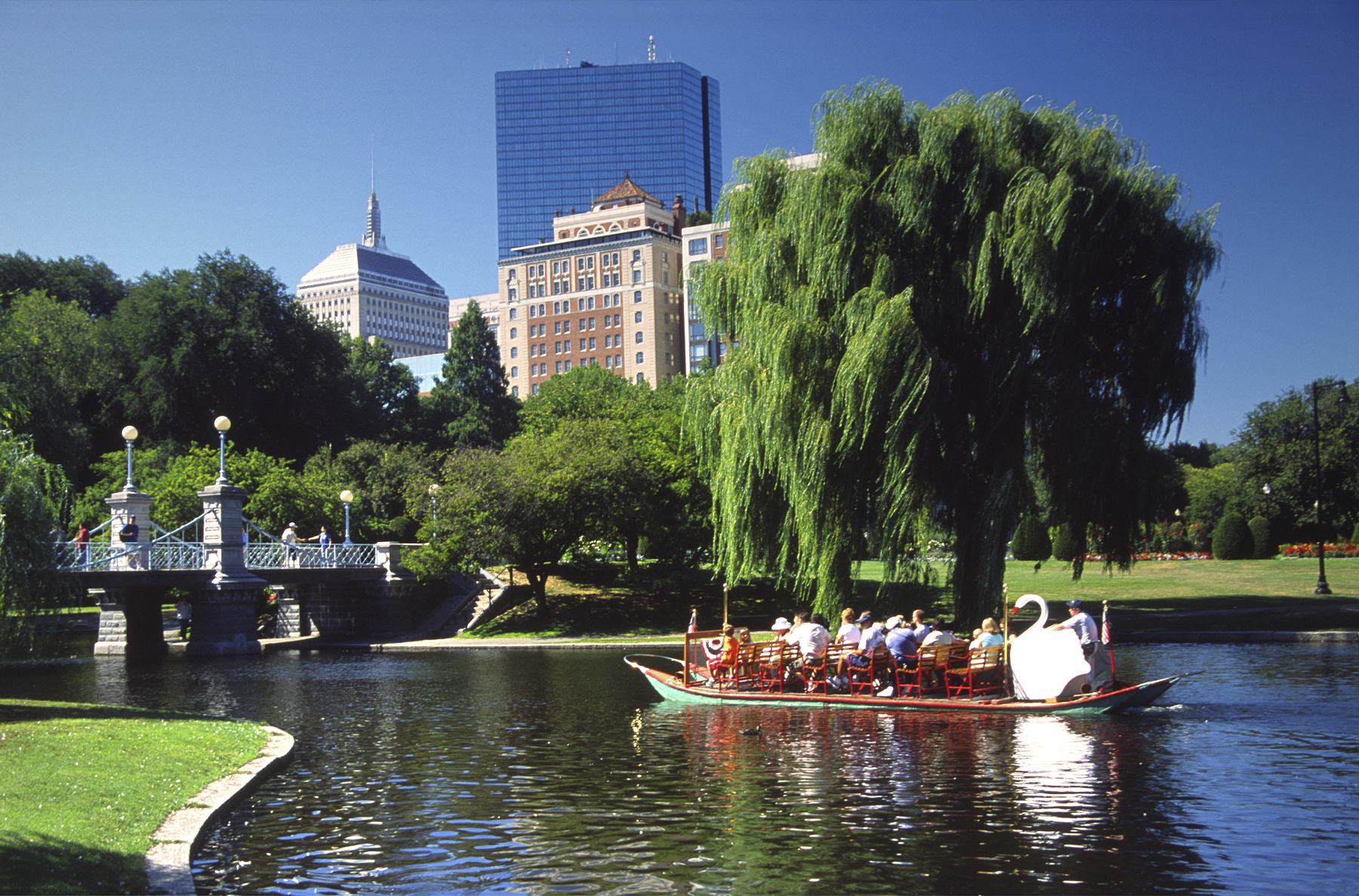 Residential Real Estate
Residential real estate markets continue to exhibit strong performance across the First District, consistent with the seller's market environment present throughout 2015. For single-family homes, closed sales increased in November on a year-over-year basis in every state. Massachusetts experienced its sixth straight month of year-over-year increases in closed sales. Median sales prices were generally stable, showing modest increases in most states. Pending sales were up in every state with the exception of Maine, indicating a strong outlook going into the end of the year. A contact in New Hampshire says that residential real estate is experiencing its best year since the recession. The market for condominiums showed similar positive sales trends; closed and pending sales increased across the board when compared to last year. Median sales prices for condominiums, however, were mixed. Prices increased in three states, but decreased in the other three. November saw Massachusetts' largest year-over-year increase in condo prices of 2015 to date.

Inventory continues to be an issue throughout the First District. Available homes for sale, available months' supply, and average days on market were consistently decreasing on a year-over-year basis for both single-family homes and condos. Both supply side constraints (limited construction) and healthy demand contribute to this. Contacts cite the improved employment situation as a driver of demand. Many also report that buyers were motivated to purchase in the months leading up to December due to the anticipation of increasing interest rates.

The consensus among industry contacts is that the market is strong and expected to continue to perform well in 2016. A contact in Connecticut cites the mild weather as a contributor to increased activity in the normally slow holiday season. A contact in Boston reports that "sales increases in both markets are encouraging at this time of year which is typically slow." A New Hampshire contact notes that "more of the same is anticipated in 2016, but inventory and affordability challenges coupled with mortgage rate increases will likely keep any sort of monster growth in check." In spite of any potential concerns about increased interest rates, a Massachusetts contact indicates that he feels buyer demand will remain strong in the New Year.

Commercial Real Estate
Reports from First District commercial real estate contacts are for the most part little changed since last time. Office leasing demand remains robust in Boston and Portland and weak in Hartford. Leasing activity slowed modestly in the past month in Providence, where a contact perceives greater caution among business owners. The investment sales market for commercial real estate in Connecticut is described as somewhat less "frothy" than it was earlier in the fall, with "careful" bids, but demand still reportedly strong, by contrast with the leasing market. In Boston's investment sales market, contacts note that there are fewer bids per property on average than six months ago, but pricing remains robust. In both Boston and Portland, contacts note that the availability of large blocks of contiguous office space has become quite limited, a condition which--coupled with recent rent growth in both markets--is expected to lead to more office construction moving forward. Extending recent trends, new office projects in greater Boston are typically at least partly pre-leased rather than purely speculative.

In Providence, the outlook became more guarded amid expectations that the national election cycle may delay decisions; at the same time, however, for the first time since prior to the recession, developers in Rhode Island are discussing the possibility of new industrial construction. More industrial construction appears likely in Portland as well in 2016, where supply is quite limited and industrial business activity is reportedly strong and growing. The overall outlook for Portland's commercial real estate market for 2016 is very strong, while in Hartford the outlook remains weak in light of risks that more businesses will leave Connecticut or leave Hartford for suburban locations. On the plus side, a Hartford contact sees business and consumer sentiment as being buoyed by low oil and gasoline prices. The outlook remains optimistic for Boston's commercial real estate market, including leasing and investment sales, but contacts also note risks stemming from political and economic uncertainty at both the national and global level.

Email Cheryl Marsh to discuss what your property would sell for in this market. Cheryl@BostonLuxuryRealEstate.com